What’s under the hood?

The core of Claudio is built on a highly sophisticated engine that is able to manage, on the fly, the Flows that you have designed and the Flows of all users registered on Claudio. A lightning fast engine! 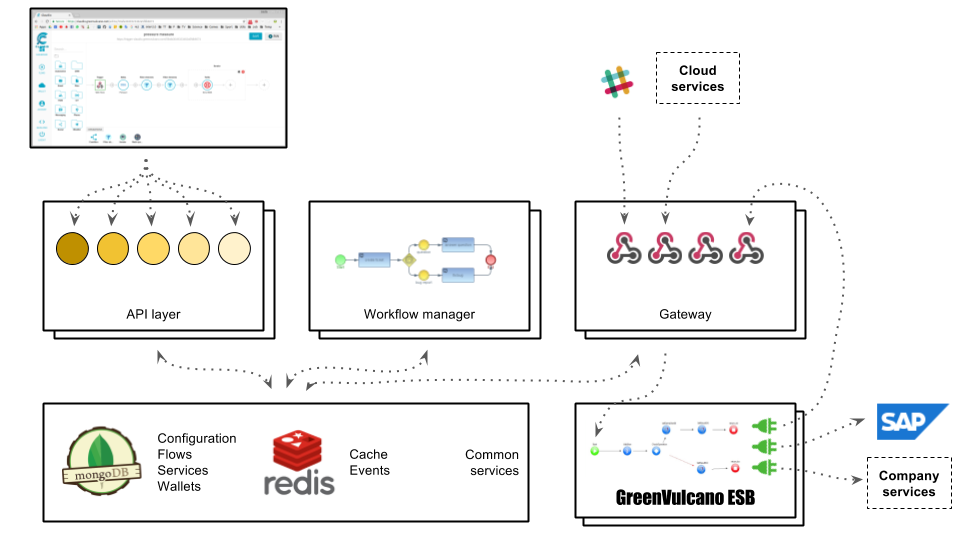 Claudio has been realized on these technologies: